Home > Rob literally went Above & Beyond

Rob literally went Above & Beyond

Rob literally went Above & Beyond

On Monday 3rd October, our very own Marketing Executive took to the skies and embarked on his long-anticipated skydive mission. Not only was he ticking something off his bucket list, but the act itself was for a good cause… 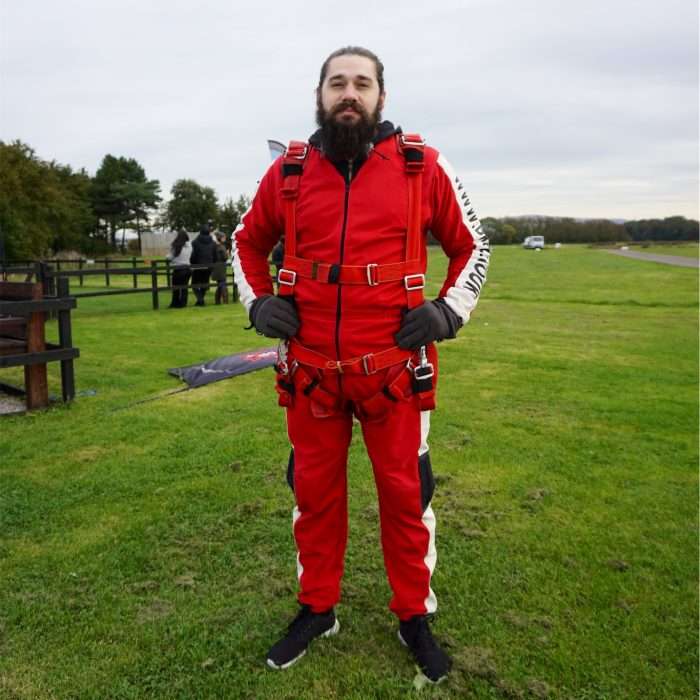 Back in March, Rob contacted Meadow of Hope (a dedicated dog rescue charity linked with multiple shelters in the likes of Romania and Croatia) to adopt Zeus, a 6 month old German Shephard puppy at the time. After a few months, Zeus had fully settled into his new home, and to say a massive thank you to the Charity, Rob wanted to do something to raise money for them. Making the craziest, yet most certain decision of his life, he signed up for a sponsored tandem skydive… as you do. 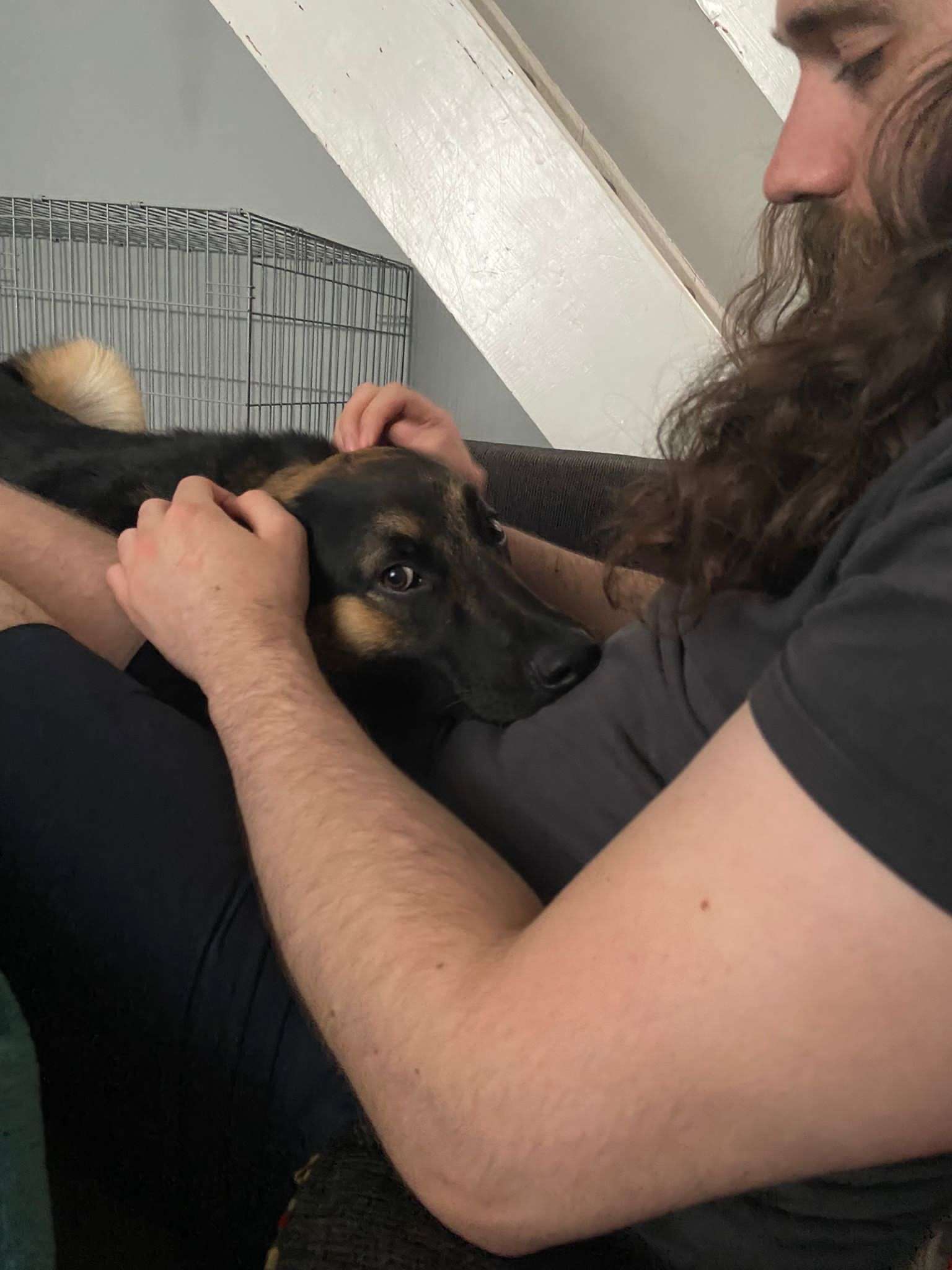 After signing in at 9am, having a briefing and getting into a jumpsuit, the time was finally here! Moments before getting on the plane, Rob had a quick video intro, chatting to a professional camera man (can be seen in the start of the video below) who would also dive at the same time as Rob to film his experience.

While flying up to a monstrous 15,000ft (that’s 3 whole miles up in the sky), Rob quoted “I couldn’t help but grin my head off in excitement, as the plane climbed higher and higher and the amazing views below getting further away”. It’s safe to say any nerves he did have were certainly gone by this point!

About 5 minutes later, the plane was at its highest point and all Skydivers were getting ready to jump one by one. Rob was the first out of the plane, with a tandem instructor attached to his back and that same grin glued to his face. As taught in the briefing, he and the instructor shuffled to the door of the plane and got into position (head and legs tilted back into an arch, with feet under the plane) and finally jumped. 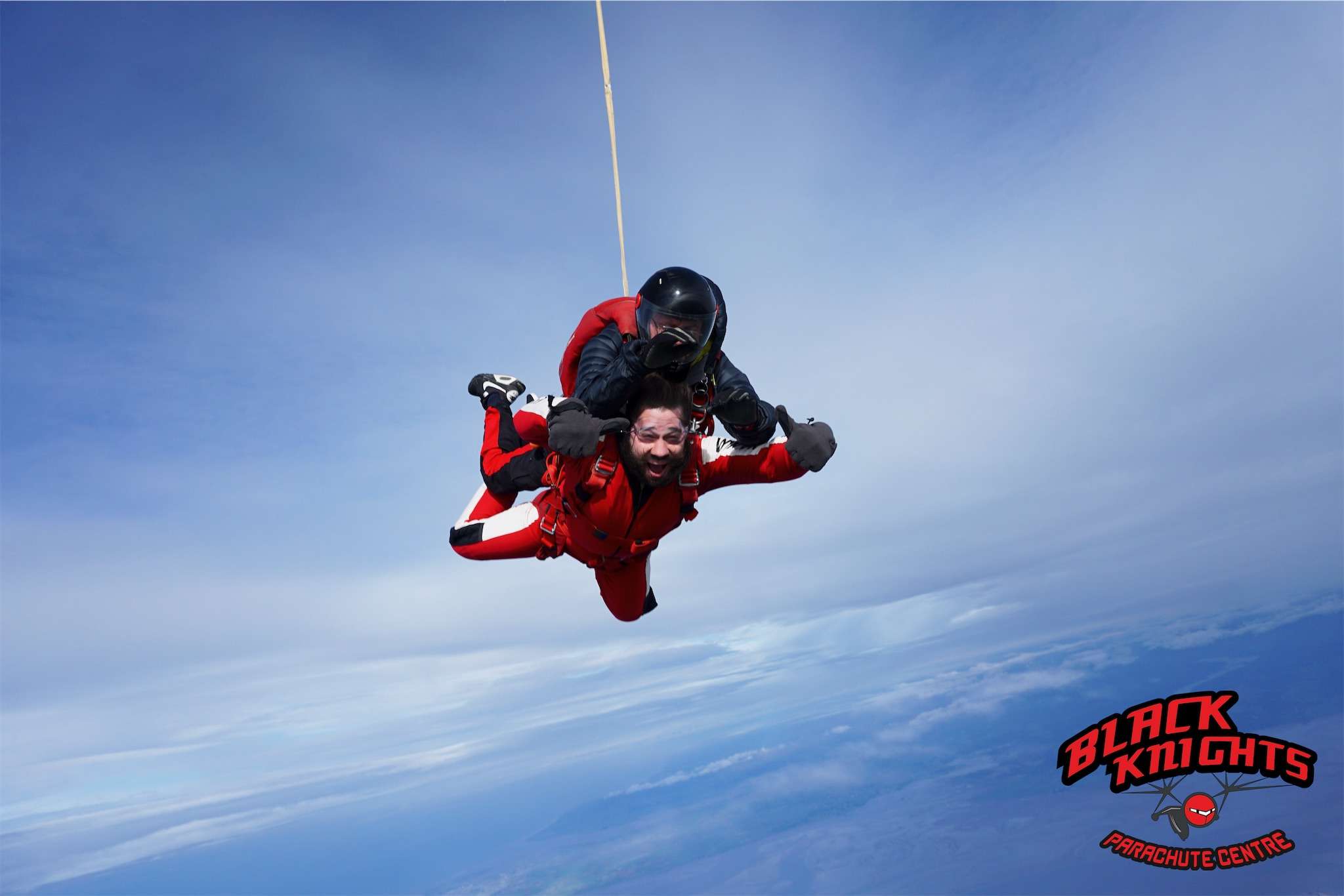 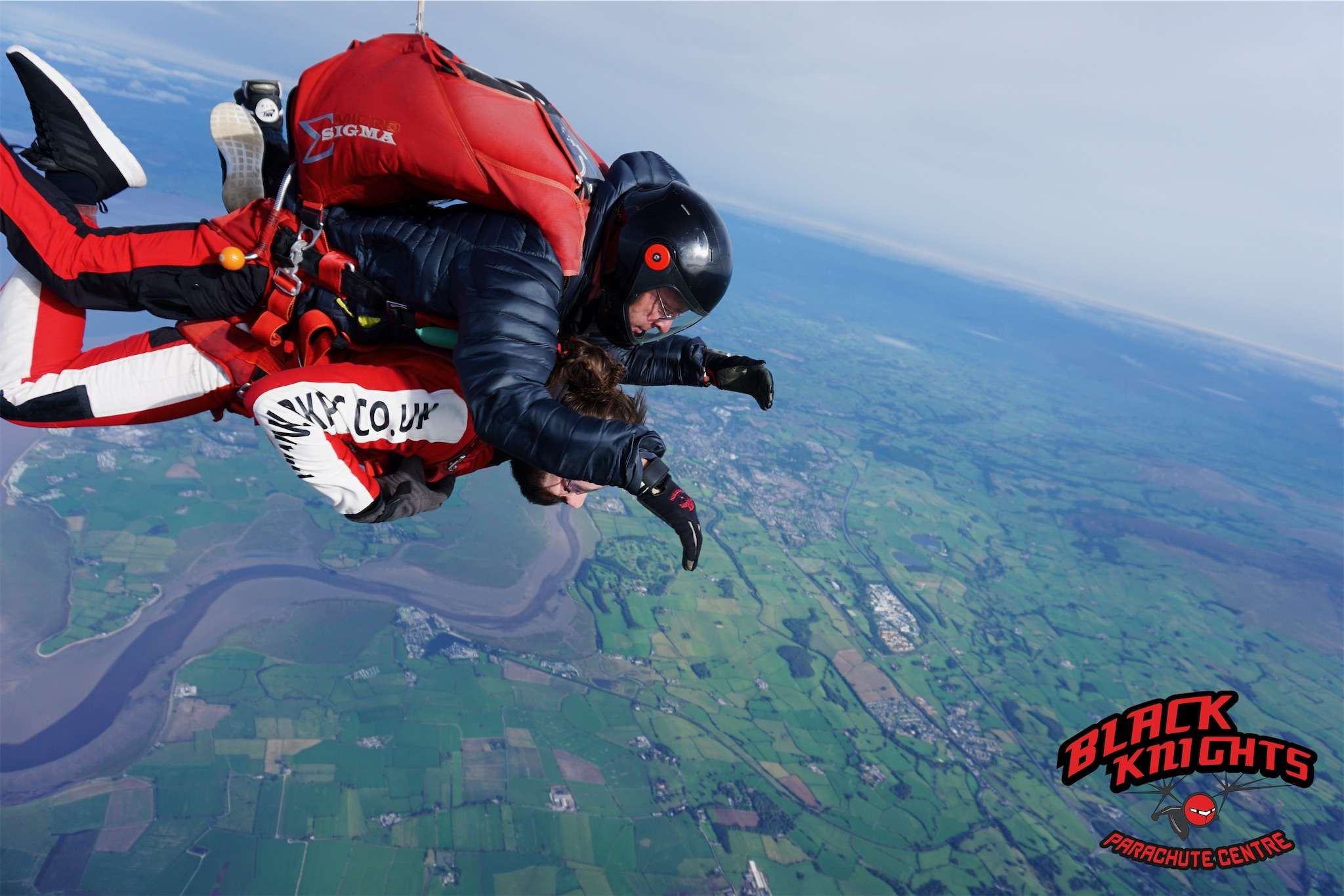 Jumping from a height of 15,000ft, you’re looking at an average falling speed of 250mph before pulling the parachute. After the parachute has been pulled, it only takes a matter of minutes until you’re back on land! Despite the event being over so soon, Rob said the skydive was easily one of the best things he’s done in his life and recommends it to anyone looking for an adrenaline rush!

How You Can Help

If you want to congratulate Rob on his efforts while doing your good deed for the day, please feel free to make a donation to the GoFundMe link as follows: https://www.gofundme.com/f/skydive-for-meadow-of-hope-romanian-rescue 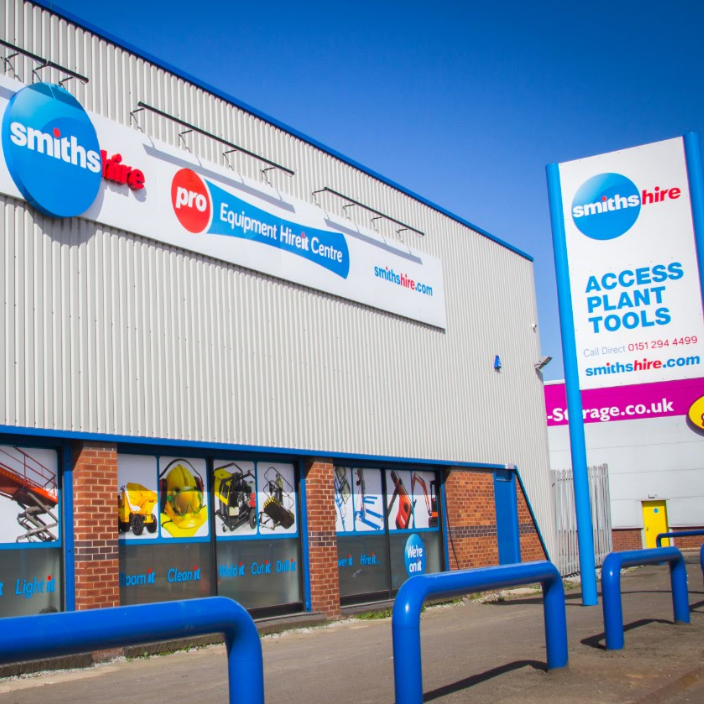